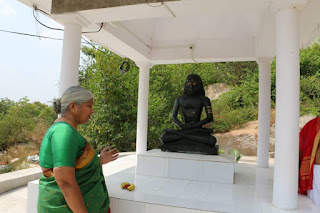 Babaji is a term used to refer to a spiritual teacher or guru from the Himalayas. This term is often associated with the spiritual master, Lahiri Mahasaya, who lived in the 19th century and is considered to be one of the masters of the Kriya Yoga tradition. Some people believe that Babaji is an immortal being who has been living in the Himalayas for thousands of years and continues to guide spiritual seekers to this day. However, there is little historical evidence to support this belief.

According to the account given in "Autobiography of a Yogi" by Paramahansa Yogananda, he did not meet Babaji in person in the Himalayas, but rather through the guidance of his guru Sri Yukteswar Giri. In the book, Yogananda describes how Babaji, who is said to be an immortal being, appeared to Sri Yukteswar in a vision and instructed him to send Yogananda to the West to spread the teachings of Kriya Yoga. Babaji is also said to have appeared to Yogananda in a dream and gave him guidance on his spiritual path.

It's worth noting that the account of Yogananda's encounters with Babaji is based on his own personal experiences and understanding of it, and it's not a historically verifiable fact. Some people believe that Babaji is a real person while others consider him as a symbolic figure.

In any case, Paramahansa Yogananda's book "Autobiography of a Yogi" has been highly influential in spreading the teachings of Kriya Yoga and Babaji is considered as one of the great master of Kriya Yoga tradition.

Kriya Yoga is a spiritual discipline and set of techniques within the Indian tradition of yoga. It is considered as a form of Raja Yoga which is also known as the "king of yogas" or the "royal path". It is a path of meditation, which leads to the ultimate goal of self-realization, union with the divine. The practice of Kriya Yoga is said to bring about a state of inner peace and calm and to accelerate the spiritual growth of the individual.

Kriya Yoga is a system of pranayama (breathing techniques), mantras (sacred sounds), and mudras (body postures) that work together to purify and energize the body and mind, balance the emotions, and promote spiritual growth. The ultimate goal of Kriya Yoga is to reach a state of spiritual enlightenment and union with the divine.

Kriya Yoga was brought to the modern world by Lahiri Mahasaya, a 19th-century Indian yogi and guru, who passed on the techniques to his students, including Sri Yukteswar Giri and Paramahansa Yogananda. Yogananda wrote a book named "Autobiography of a Yogi" which is considered as a classic in the field of spiritual literature and is highly influential in spreading the knowledge of Kriya Yoga to the Western world.

"Autobiography of a Yogi" is a spiritual classic written by Paramahansa Yogananda and first published in 1946. The book is an autobiography of Yogananda's life, but it is also a comprehensive guide to the teachings of Kriya Yoga and the spiritual path.

The book describes Yogananda's journey from a young boy in India to a spiritual seeker and ultimately, a master of Kriya Yoga. Along the way, he meets and learns from a variety of spiritual teachers and figures, including his own guru, Sri Yukteswar Giri, and the mysterious figure known as Babaji. The book also includes teachings on the nature of God, the soul, and the spiritual path, as well as accounts of Yogananda's own spiritual experiences and realizations.

"Autobiography of a Yogi" has been widely read and highly influential, particularly in the Western world. Many people consider it to be a spiritual classic and a must-read for anyone interested in the teachings of Kriya Yoga or the spiritual path in general.

"Autobiography of a Yogi" by Paramahansa Yogananda is widely available online in a variety of formats. The book can be found in digital format on sites such as Amazon Kindle and Google Books, as well as on the website of the Self-Realization Fellowship (SRF), an international spiritual organization founded by Yogananda. Additionally, the book can be read for free on some websites. It is important to note that some websites may provide pirated copies of the book, so one should be careful when downloading from unknown sources. 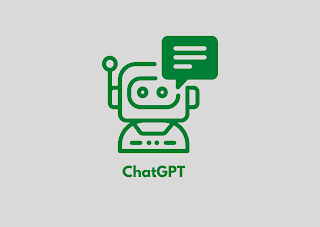 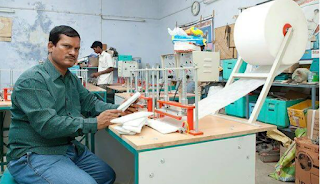 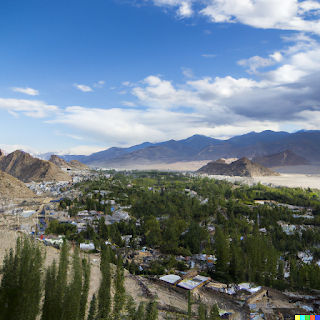 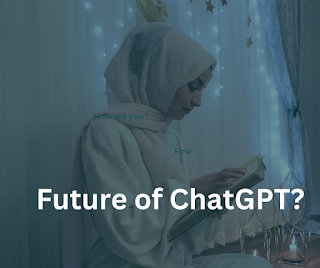 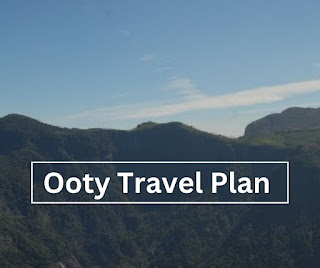