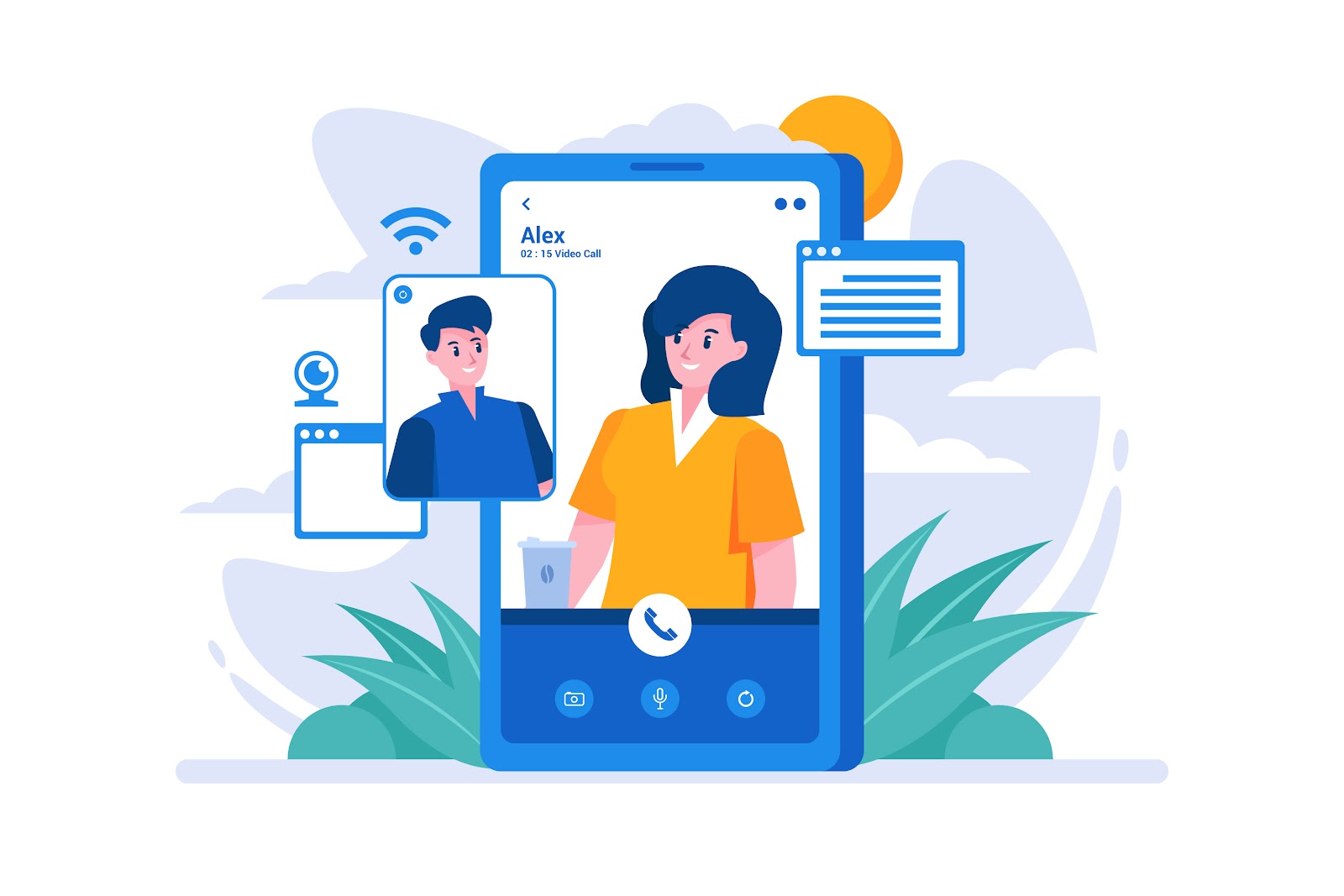 If you use Skype on your phone and desktop, you know how annoying its inability to effectively keep your chat message status in sync between different machines can be. After you start Skype on your phone, for example, it downloads and alerts you of all of the sometimes hundreds of messages you’ve received since you last shut it down, even though you’ve long seen them on your desktop. Sometimes, this also means the app will be unresponsive for quite a while (or just crash). Thankfully, it looks like those days will soon be over, as the Skype team today announced that it plans to roll out chat message status syncing across devices over the next few months. As the Skype team notes, people now use Skype across multiple devices, so it has decided to finally make syncing a priority. It’s unclear when exactly this capability will start rolling out beyond Microsoft’s vague statement that it’s coming “over the next few months”. Microsoft has recently poured a significant amount of resources into the Skype platform. Not only has it rolled out a new backend architecture that de-emphasizes the peer-to-peer nature of Skype in favor of more centralized services, but it’s also added a number of new features based on these changes. For example, the company added web-based Skype support to Outlook.com and launched improved push notifications for Windows Phone 8 (even when the app isn’t running) and similar features that its more centralized architecture now enable. It’s also working on connecting the more consumer-focused Skype with its Lync communications suite for businesses.

I am blogger, Digital marketer, contest player, Traveller , photographer and foodie. Always there to help you on every query.

Own it at discounted price